China and the European Union completed the negotiation of a comprehensive bilateral treaty agreement today after seven years of talks. 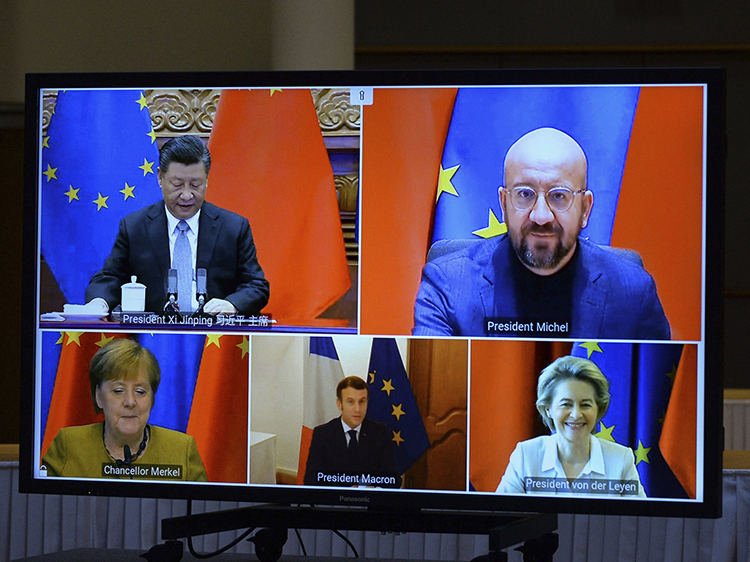